You know Erin Napier from Home Town on HGTV, where she renovates once-beautiful historic homes in Laurel, Mississippi with her husband, Ben. But did you know that she also played a significant part in returning Downtown Laurel to its former beauty?

Years ago Erin, and others like her, began to see a beautiful future for Laurel. And they set out to make it a reality. 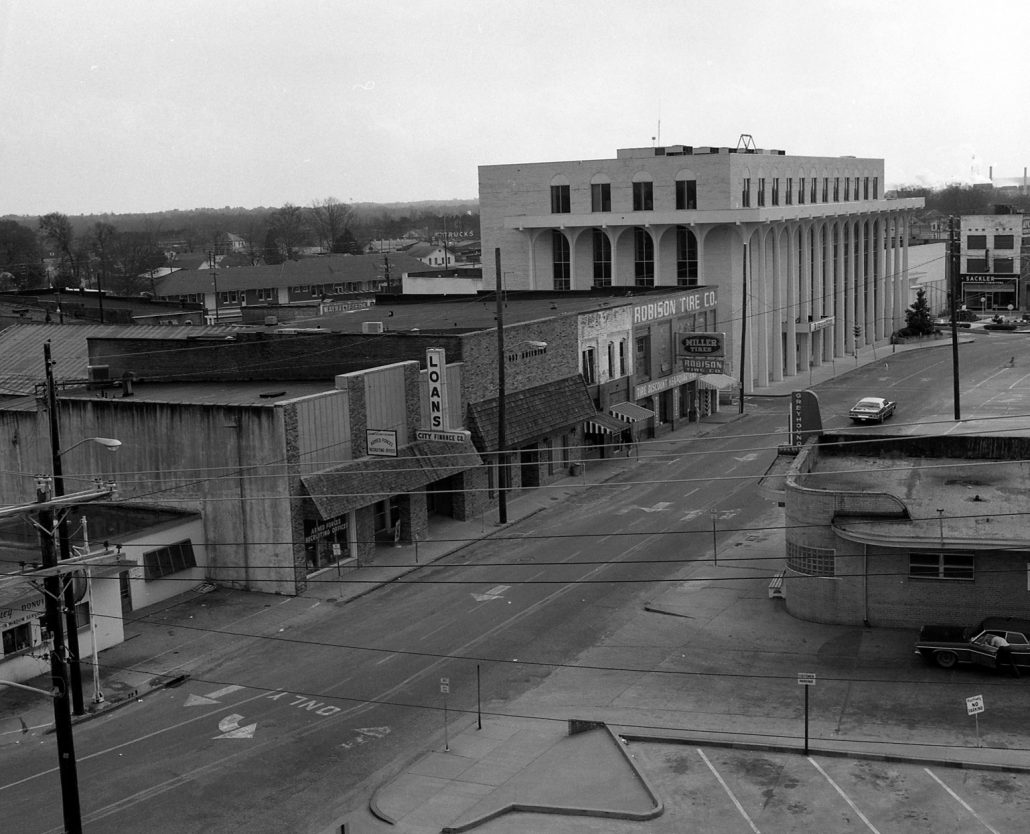 Their challenge? To repair the damage done during the period of Urban Renewal from the 1950’s to 1970’s, which turned inviting, historic downtowns throughout the United States into ugly, covered “shopping-malls” and destroyed their historic facades and charm. 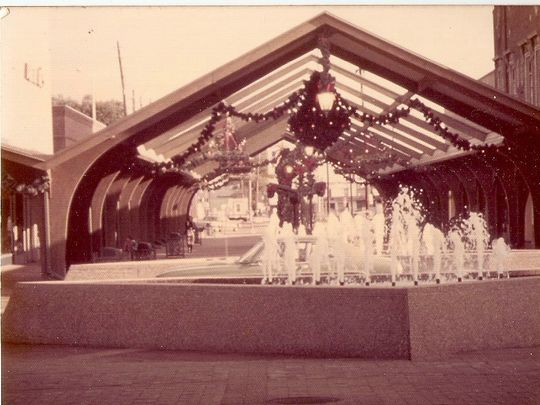 Throughout Downtown Laurel, buildings were transformed with Erin’s stunning design work – not only to hide the empty buildings but also to give folks like you a glimpse into our culture and history. 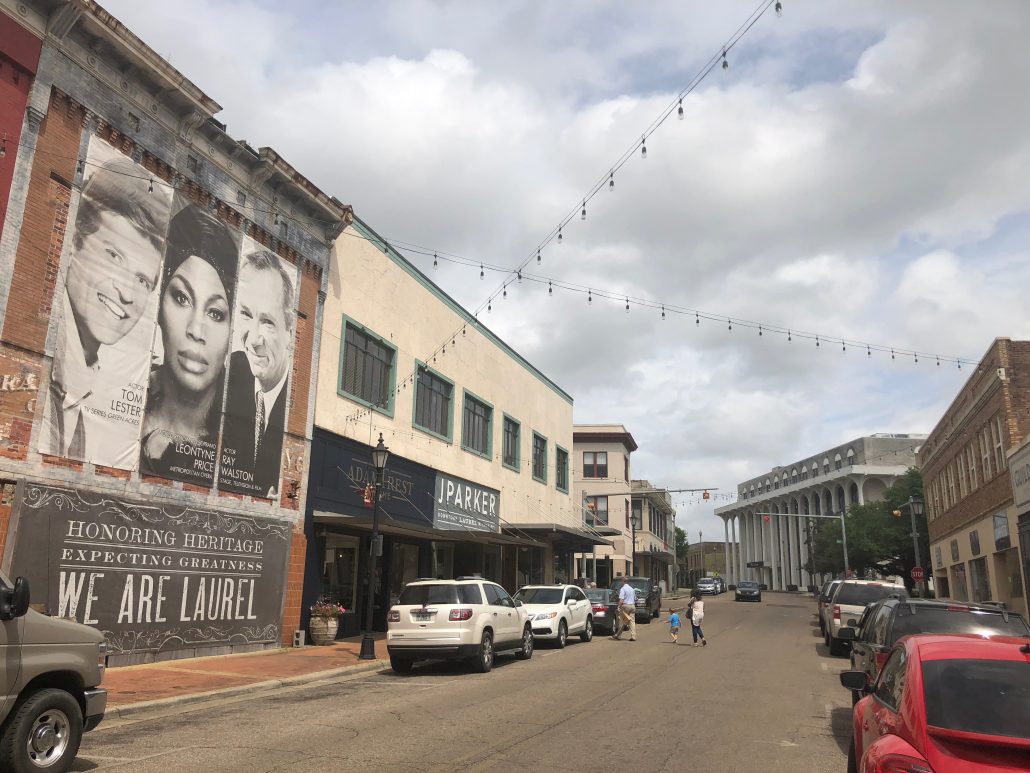 “A big step in erasing urban renewal would be making it seem it had never occurred at all. I designed “ghost signs” and murals that would point to an era predating the aluminum facades and remind people of the beauty hidden underneath.” 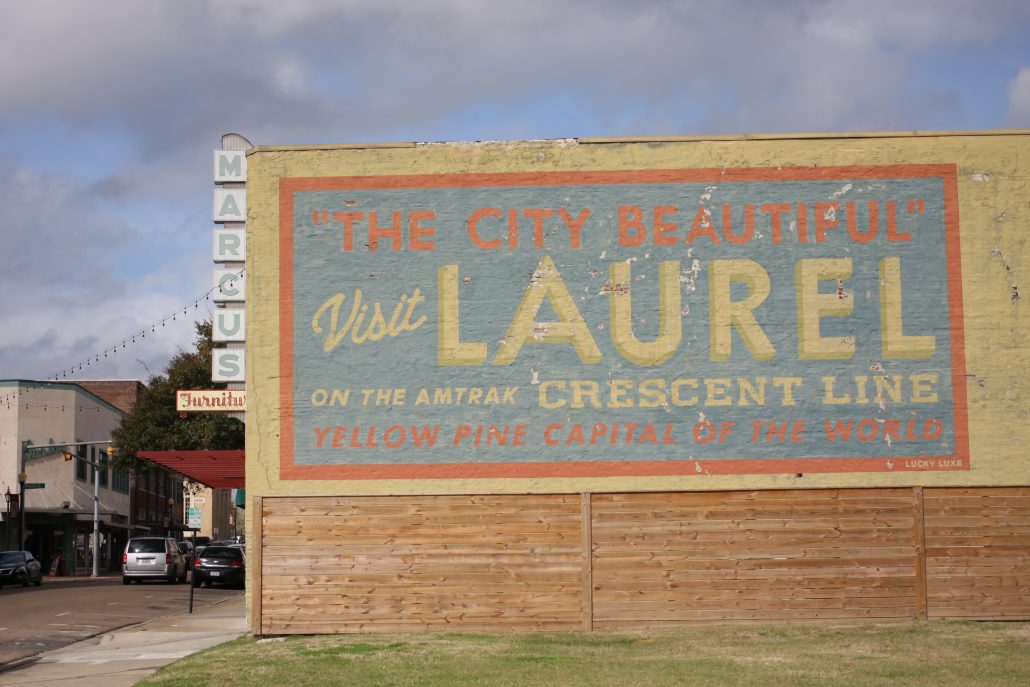 As local folks saw Downtown transforming into something beautiful, they started to have beautiful ideas of their own. Buildings began to fill with new businesses, foot traffic increased and soon – a certain TV network came to call. 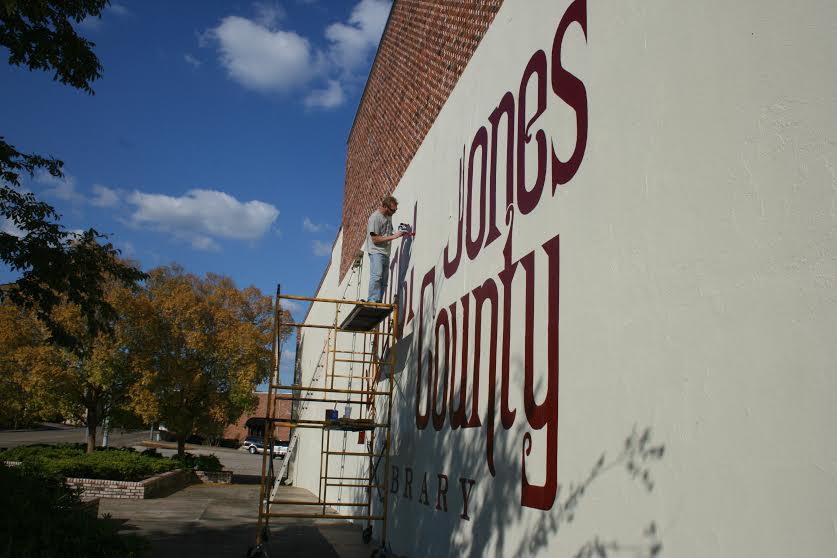 Now, we see tourists gather every day for photos in front of Erin’s iconic “Welcome to Downtown Laurel, MS” mural to commemorate their trip to a city reborn.

And it all started with the ideas of a few, creative folks who set out to love on our little hometown.

Bethany Byrd is a Laurel & Jones County native, active adventurer, and lover of all things creative and handmade. She enjoys bringing together creative souls and encouraging those around her to “make it matter” in everything they do. Mother of 2 and wife of a fellow adventurer and creative, you’ll usually find her telling stories and guiding entrepreneurs in the heart of Downtown Laurel at The Shop Co.Work. 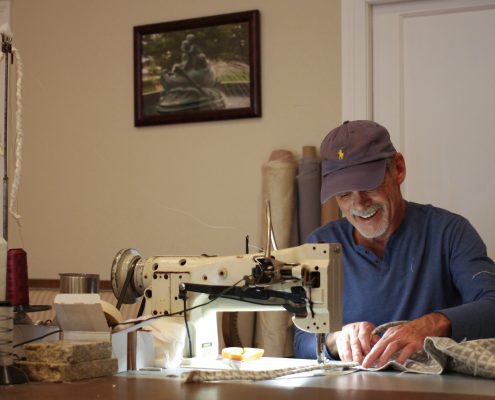 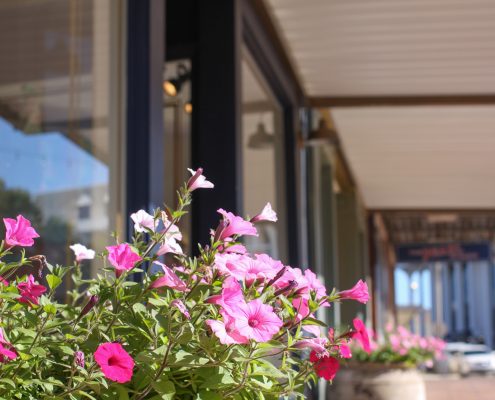 Why #iliveinlaurel: A Local's Perspective 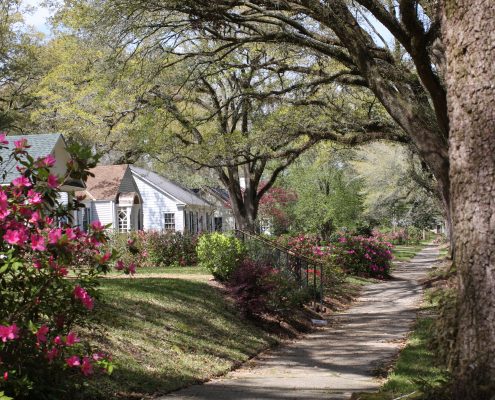 Skip the Hotels: The Most Charming Places to Stay in Laurel, MS

Make sure this account has posts available on instagram.com.

SEE ALL POSTS
When to plan your trip to Laurel, Mississippi